Janae Marie Arno, MSN, APRN-CNP is originally from Hamilton where she attended Badin High School and Miami University for her undergraduate degrees in both Anthropology and Zoology.  After graduating from Miami, she had the opportunity to go to Senegal, Africa to study chimpanzees on behalf of Miami University and National Geographic. While there she met many people in need of medical attention.

Janae and her husband Doug moved to Morgan Twp in 2004. In 2005 she returned to Miami in pursuit of a Nursing degree. After graduation, she had the pleasure of working at Mercy Hospitals Med surge unit as well as their Mom and baby unit. She later worked at Primary Health Solutions and eventually became Practice Manager at Miami’s Student Health Services. Janae continued on to get her master’s degree as a Family Nurse Practitioner from Frontier Nursing University.

Janae is active in the community and has spent the last five years volunteering with the Butler County Prevention Coalition-Butler County Family-Children First Council, Envision Partnerships, Coalition for a Healthy Community-Oxford area, and Butler County Suicide Prevention. Janae is Board certified through the American Association of Nurse Practitioners and is a member of the Ohio Association of Advanced Practice Nurses. She holds licensures in both Indiana and Ohio.

Even though Janae is very passionate about community health, by far the area she has the most passion for is her family. She is the proud mother of Victoria (19), Josephine (15), William (14), and Annabelle (9) all of who attend Ross schools. She and her husband Doug have been married for over 23 years and belong to St. Aloysius Parish in Shandon. Janae states that she couldn’t imagine living anywhere else. She loves Ross and surrounding communities and thrives on the deep rural heritage it holds.

Janae likes to boast that her work ethic is the direct result of being the proud granddaughter of a farmer. Her grandparents Edward and Janet Dillhoff taught her that life is only what you put into it and hard work will pay off. Janae has a particular interest in rural health and helping those in rural areas getting access to healthcare. She believes everyone deserves better healthcare access, especially in rural areas. Janae explains “I love our farmers and we need to keep them around as long as possible, our existence literally depends on it”.

Janae is excited to meet you and your family’s healthcare needs! 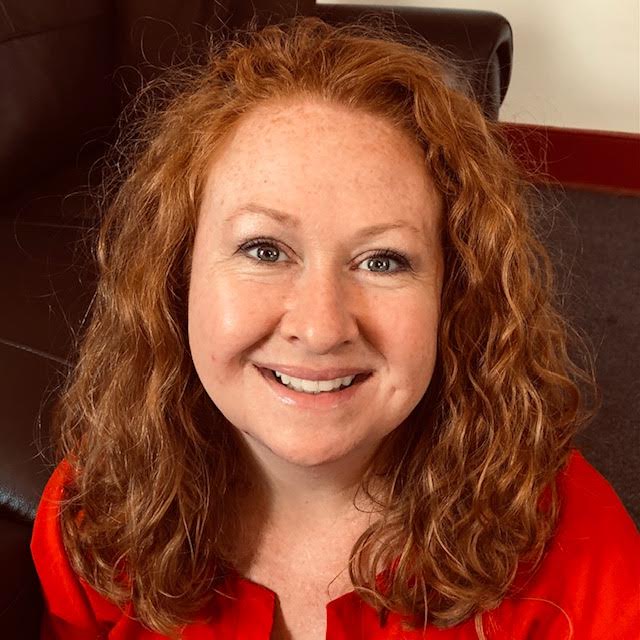